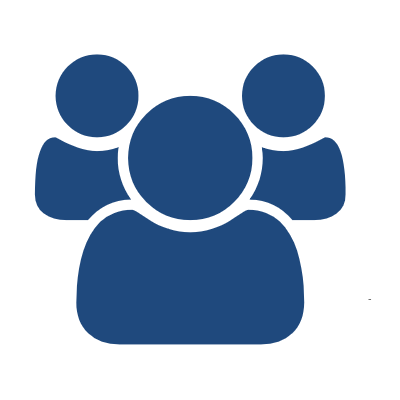 Yesterday’s Supreme Court decision to not opine on the practice of “Gerrymandering” (drawing electoral boundaries to deliberately influence outcomes) makes it clear that the electoral map is a prime candidate for  an algorithmic solution.

Re-drawing the electoral map from time to time is a necessary and useful task. Changes in population distribution and growth are not uniform, so the boundaries designed to achieve representation on a proportional basis must be updated from time to time. But there’s a problem inherent in the process:

Q: Who is unbiased enough  to redraw the electoral map?

There you have it. The root problem is that everyone has a stake in the outcome, especially politicians and their parties. Yet those are the very people that the task is assigned to, because they are ultimately the people’s representatives charged with lawmaking and administration of the Constitution and rules that govern the electoral process. A natural conflict of interest, one that will always exist.

So what’s the solution? Take people out of the process.

This isn’t a “big brother” idea in fact it is the opposite.  To solve the problem of gerrymandering once and for all the only practical solution I see is to remove people from the process. The solution is an algorithm, which we certainly have had the data and the capability to build for at least 30 years. The data’s never been better, and the capability to model an effective solution is very mature.

But an algorithm needs more than data, it needs rules.  Some might suggest that Artificial Intelligence and machine learning as unbiased ways of creating those rules, but caution is in order: those capabilities are taught to “think” by people.

In my view, AI / ML are not the answer. What’s really needed is an algorithm based on the principles and intent of the Constitution. Politics is a fundamentally human thing, and should have the hand of human beings on the tiller.

The algorithm should be defined by bringing together academics and designates from both political parties who are not elected officials. The algorithm design should be unanimously accepted by all parties in the design team before submission to Congress. Ultimately it should be written into the Constitution to affirm authority.

We have the data to do this. Solution designs can be back tested over many decades of data to ensure that the science produces desired results under varying conditions. We also certainly have the technology to generate thousands of alternative scenarios and evaluate their performance objectively. What’s stopping us from fixing this?

The only missing ingredient is Statesmanship

Rising above the call of current politics to address the functioning of the electoral system is not easy thing. But it is possible for great people to do great things – history has shown us this over and over again. There is a place waiting to be claimed by the first true Statesmen of the 21st century in America who are willing and able to step up to the plate and resolve electoral boundary logic once and for all.

Whoever takes up this challenge should be revered as the second wave of Founders, who are completing what was started when the Constitution was written.